How to Improve your Energy Levels — Keep It Cleaner

Oops! It looks like you are using an outdated browser. In order to view our brand new website and it's amazing features please upgrade your browser.

Experiencing fatigue can seriously be frustrating. In a world where we feel the need to consistently be doing something with our time, the feeling of exhaustion can be really horrible – but something we can do something about. The first to mention is of course the obvious, are you giving your body the chance to rest? Your body is constant communication of what it needs, and this is shown through symptoms. If your symptom is fatigue, your body is telling you to slow down, and to stop pushing yourself no matter what the cause is.

Take time to rest on a weekly basis (even better, daily), to switch off, calm the mind, be present and sleep in the day if you need to. Your body is crying out for sleep, so make it a priority. If you feel the fatigue is unexplained and abnormal, then lets get to the nitty gritty. Whilst there are many, many causes of one being fatigued, here are some things you need to tick off your list and really consider looking further into. Keep in mind, that if you do have a nutrient deficiency or suspect one, then it is best to get more personalised advice before trying to treat it on your own, just in case you’re missing something critical that I cannot include here.

This crucial vitamin is essential for red blood cell and DNA synthesis. In early stages of B12 deficiency, fatigue can be a result, and as the deficiency worsens it can form many serious symptoms. Vitamin B12 deficiency is often under diagnosed, though you can ask your doctor for a blood test to test whether you are deficient or not. If I suspect a serious B12 deficiency, I may recommend a test called ‘Organic Acids Testing’ as it includes much more sensitive markers for detecting B12 deficiency and also detects other markers that may help with treatment. If through a blood test you are on the lower end though not classified as deficient, I would still highly recommend increasing your vitamin B12 rich foods due to how insensitive the test is. Unfortunately vegans and vegetarians are certainly at risk of being deficient in B12, though anyone is at risk if they aren’t consuming enough of the foods containing it for their body’s requirements. There are very few plant foods that contain B12, however it is not as easily absorbed or utilised by the body due to it’s form when compared with animal products, and should not be your only source. B12 is also produced by our own gut bacteria though not in sufficient amounts to meet our needs and due to many individuals with low beneficial bacteria, the amount produced in the gut is likely very small. Vegans and vegetarians should consider supplementation if clinically showing a deficiency or showing symptoms, in which I recommend the form methylcobalamin for better utilisation by the body. Some foods containing B12 include fish, beef, lamb, liver (think pate!), cheese, eggs, fish eggs and oysters. And in much lower amounts nori, spirulina, tempeh and B12 fortified foods.

This may seem like an unusual nutrient to mention, though it is critical for the production of your thyroid hormones, which are essential for yielding energy. Symptoms of an iodine deficiency include feeling of weakness, fogginess, fatigue, hair loss, sensitivity to cold, dry skin, a slow heart rate and more. Deficiency can be very common due to the minimal foods it is found in, which includes seaweed, oysters and other seafood, and small amounts in eggs and yogurt. If you suspect a deficiency, you can organise a urinary iodine test, or just significantly increase foods like kelp flakes and other seafood to enhance your iodine intake.

Iron is typically the first nutrient we think of when it comes to someone experiencing ongoing fatigue. Other symptoms include paleness of the skin, gums, lips, lower eyelids and nails. This can easily be tested with your doctor, and if you are low consider increasing foods such as liver, red meat, dark green leafy greens and vegetables, tempeh, soaked legumes, blackstrap molasses and dried apricots.

How good do you feel after you’ve had a dose of sunshine? Vitamin D deficiency has been linked with feelings of tiredness, and really should be a routine screen for patients presenting unexplained fatigue. Aim to get at least 10 to 15 minutes a day of sunshine to keep your levels up.

Inflammation is where your immune system is doing it’s job and protecting your body against something, however with inflammation may come fatigue. Inflammation can be stemming from an underlying gut infection (for example parasite, bacteria or yeast), a food you’re consuming that is causing your body inflammation, a virus, ongoing stress and alike. Inflammation is important to address regardless of any fatigue, so dig deeper here if you feel you need to. 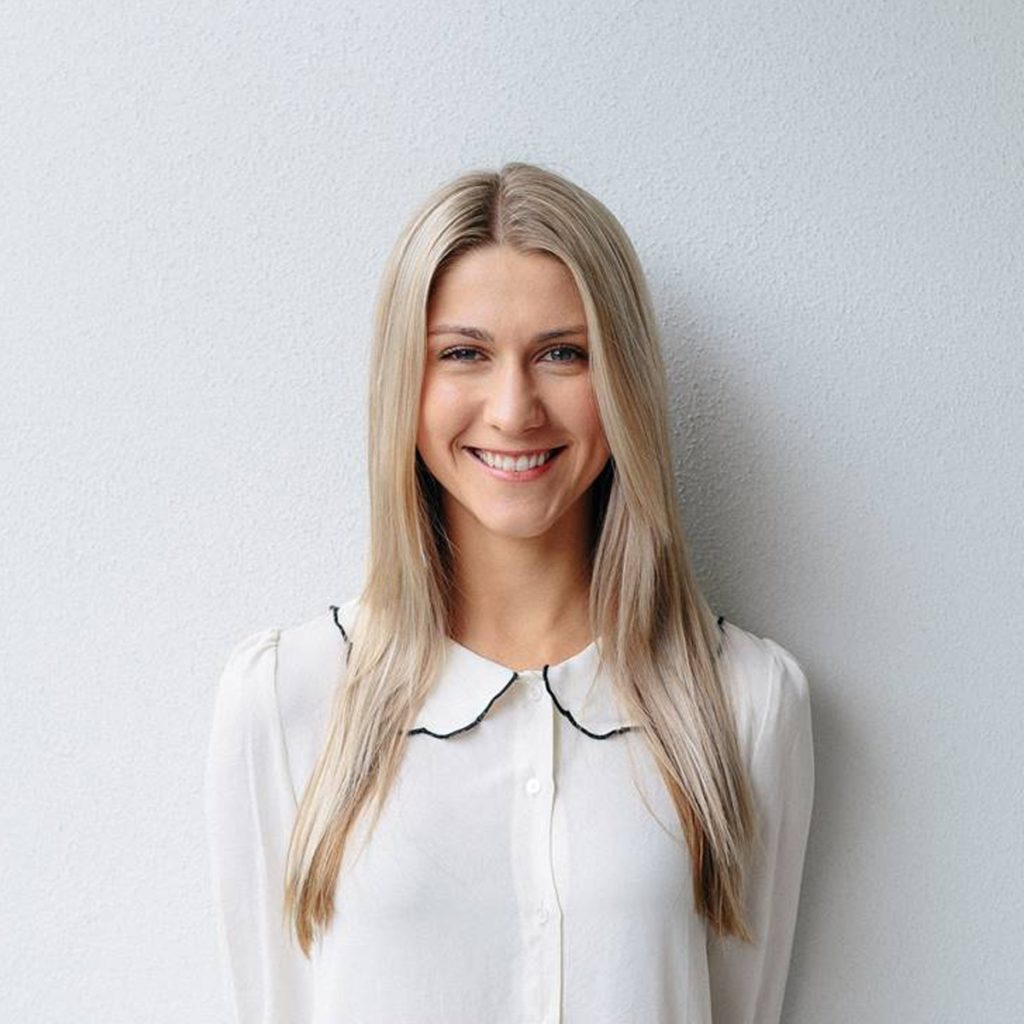 I really hope this blog brings you some beautiful well-deserved energy!